What is the difference between the Scottish Folds and the British cats? 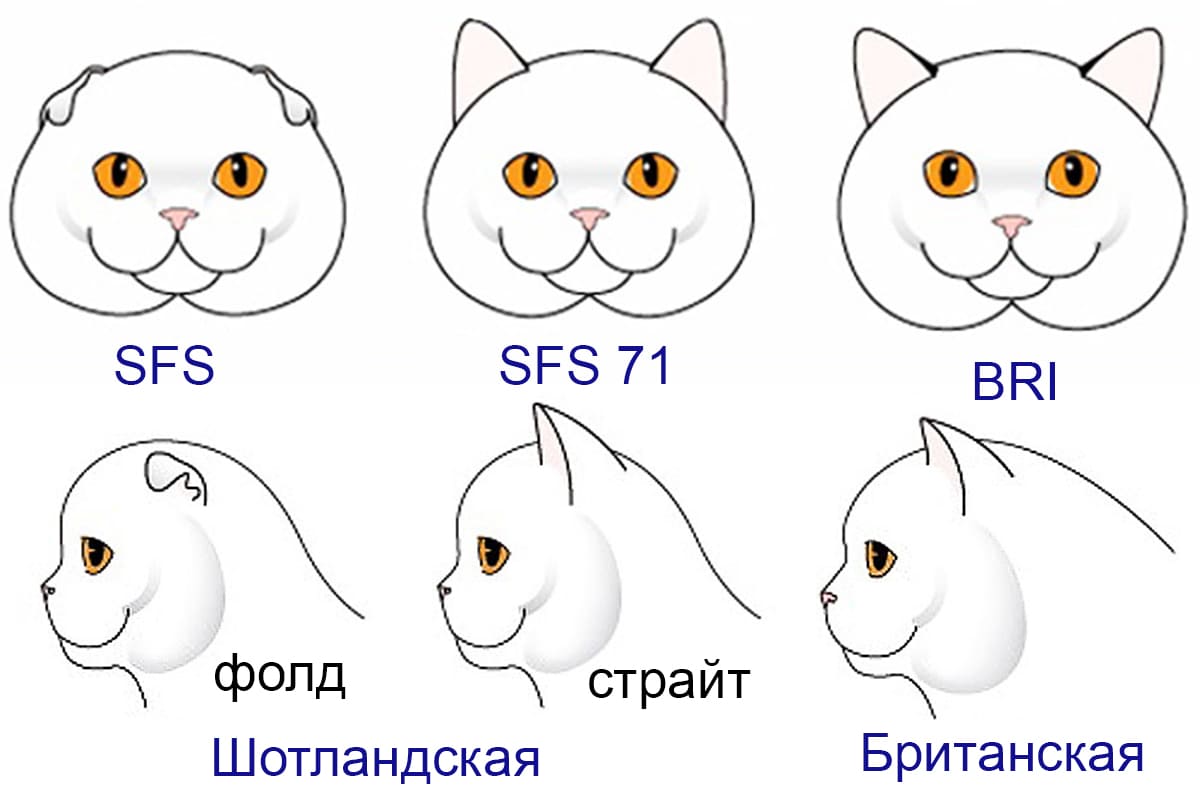 A small notch at the base of the nose, between the childishly gullible eyes, gives the profile of Scottish cats a certain charm and causes tenderness.

They do not have the arrogance of true British aristocrats, they are friendly, mobile, playful, curious, and not aggressive. They get on well with people and other animals. Scottish Fold kittens and adult cats will certainly greet you from work, twirl around, sit on your knees, follow you like a dog, and not because they beg for something tasty, but because they miss the communication with you. British Shorthairs are more independent, they don't need human attention, they mostly come to eat when they want to, or ask for food. But kittens are very similar as they love playing, running, and ordering things. Over time, the character of the British kitten changes, it becomes more severe, in the case of Scottish kittens (Scottish Straight), it remains the same.

And so, who is in front of us a Scottish Straight or British cat? Sometimes it can be difficult to determine even for experts. The fact is that British cats took part in the creation of the Scottish Fold cat breed. Therefore, some Scottish Straights have certain trait characteristics of another breed, and this type is usually called Coby. They have more massive bodies and bones, shorter tails, short and thick paws, and breeders also call them influenced by the British.

A mew (light) version of BRIs has recently appeared; they're not so massive, they have a more graceful torso and legs, with shorter noses, etc., this is especially noticeable in golden colors.

The main difference between the breeds is in absence of the British Fold cats. Only Scottish cats can have folded ears.

When the new breed was developing, mating with representatives of other felines was practiced, but

In this regard, breeders need to be very careful and watchful about such matings. 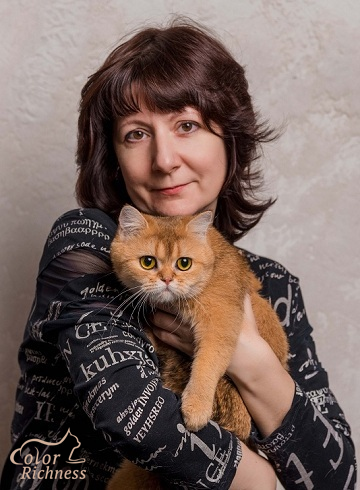 Do you have any questions?

We are eager to answer

The https://scottishfold-cattery.com/en/ site uses cookies to make the website more user-friendly. By continuing to use our site, you consent to the processing of personal data. If you do not want to use cookies, change your browser settings.